Kroger has issued a recall on nearly 8,000 children's hooded sweatshirts Tuesday, according to the Associated Press and other local news media.

Have You Signed Up for #TheGrandCity Experiment?


A group of organizers around Greater Cincinnati want everyone to spend a little time every day for a whole month dedicated to one simple goal: make your neighborhood more friendly.

The challenge is called The Grand City Experiment, and it begins Wednesday and will continue through the month of October.

Email ThisBlogThis!Share to TwitterShare to FacebookShare to Pinterest
Labels: The Grand City Experiment 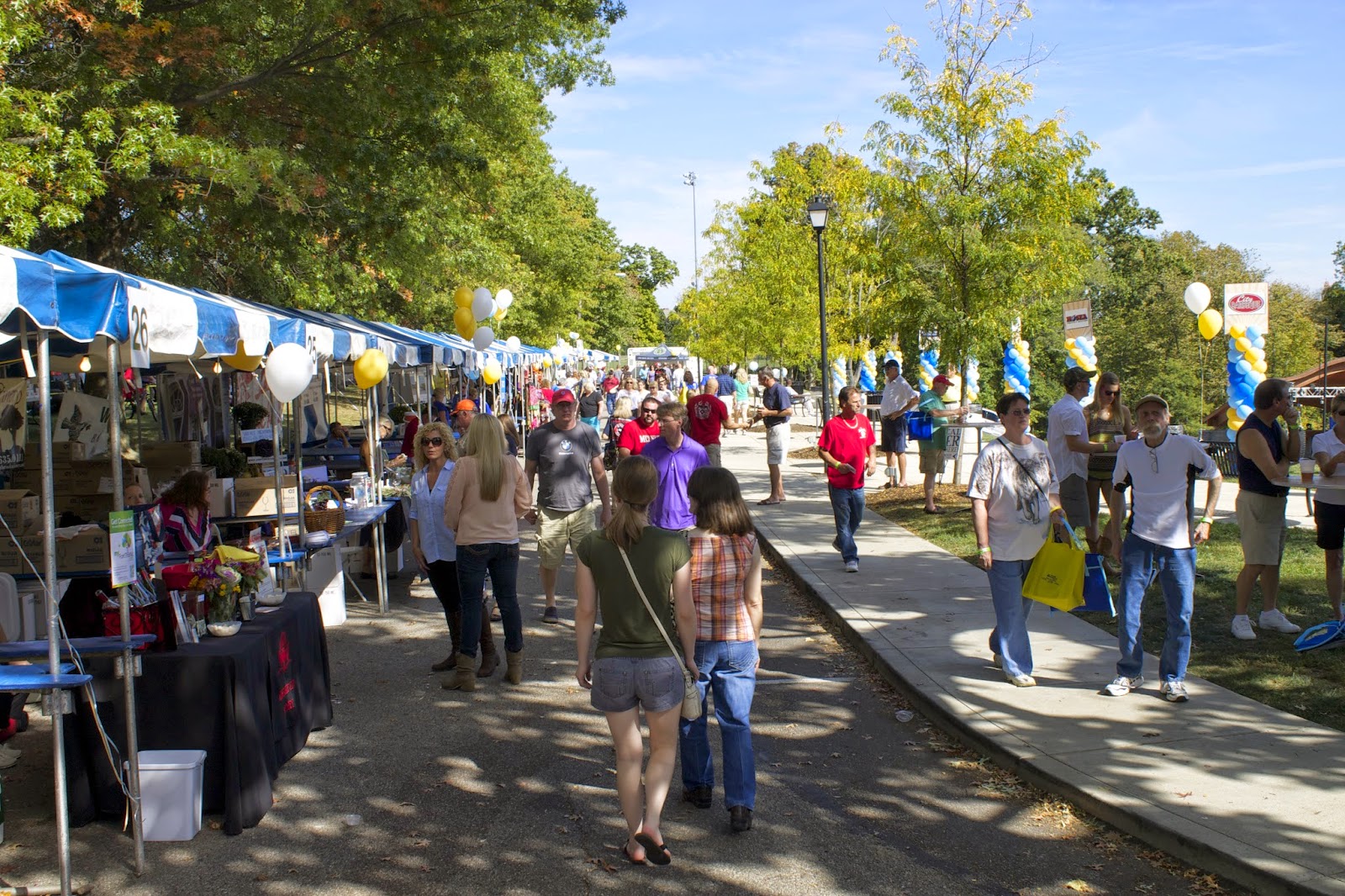 Tower Park transformed on Saturday to play host to the 2014 Merchants and Music Festival, an annual event that brings the community together in support of local businesses, artisans, and musicians. If you missed this year's MMF, here are some photos that will keep you from making that mistake again.

Also, here's the full list of merchants and musicians featured at this year's MMF.

FORT MITCHELL, KY–On Tuesday, September 30, 2014 the Northern Kentucky Chamber of Commerce will host their annual State of Northern Kentucky Address at Eggs ‘N Issues from 7:30-9:00am at Receptions Banquet and Conference Center in Erlanger, Ky.

The cost to attend the event is $25 for Chamber members and $50 for future members. Reservations can be made by calling 859.578.8800 or online at web.nkychamber.com/events. The Eggs ‘N Issues title sponsor is Enquirer Media. The monthly sponsors are Central Bank, C-Forward, HealthPoint Family Care, Heritage Bank, and PNC Bank. 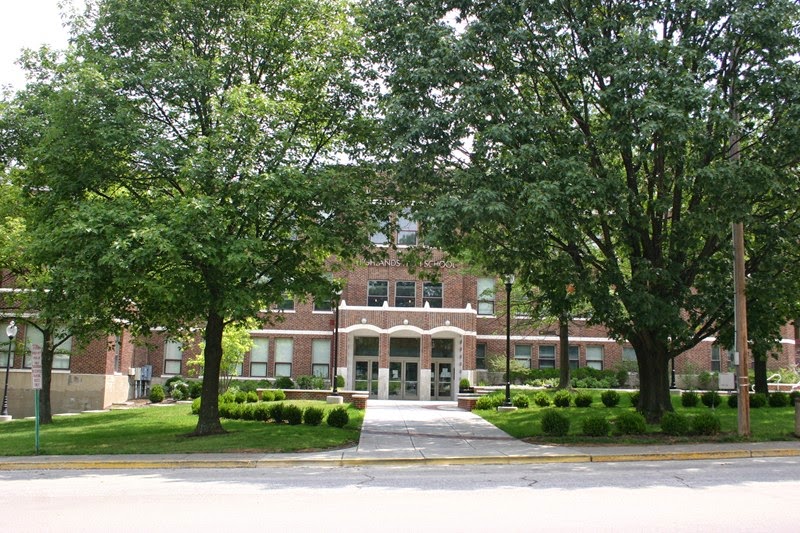 Highlands High School will establish an Athletic Hall of Fame to recognize and honor former athletes, coaches and teams who achieved outstanding accomplishments or made extraordinary contributions to athletics at Highlands.

“I believe many people in the Highlands community are excited about the formation of the new Highlands High School Athletic Hall of Fame,” athletic director Dale Mueller said. “As our mission states, we hope to recognize past individuals with exceptional achievement and inspire current students.”

A maximum of five players and/or coaches will be inducted each year. Nominations for the first class of inductees will be accepted through March 2015.
Read more »
Posted by Unknown at 3:38 PM No comments:

I had an opportunity to visit the Monera Chic Boutique this weekend. This charming Fort Thomas shop tucked back off of Highland Avenue has a little bit of everything when it comes to women's fashion. From jewelry and handbags to clothing and hats, you can pick up a statement piece to help round out your wardrobe. 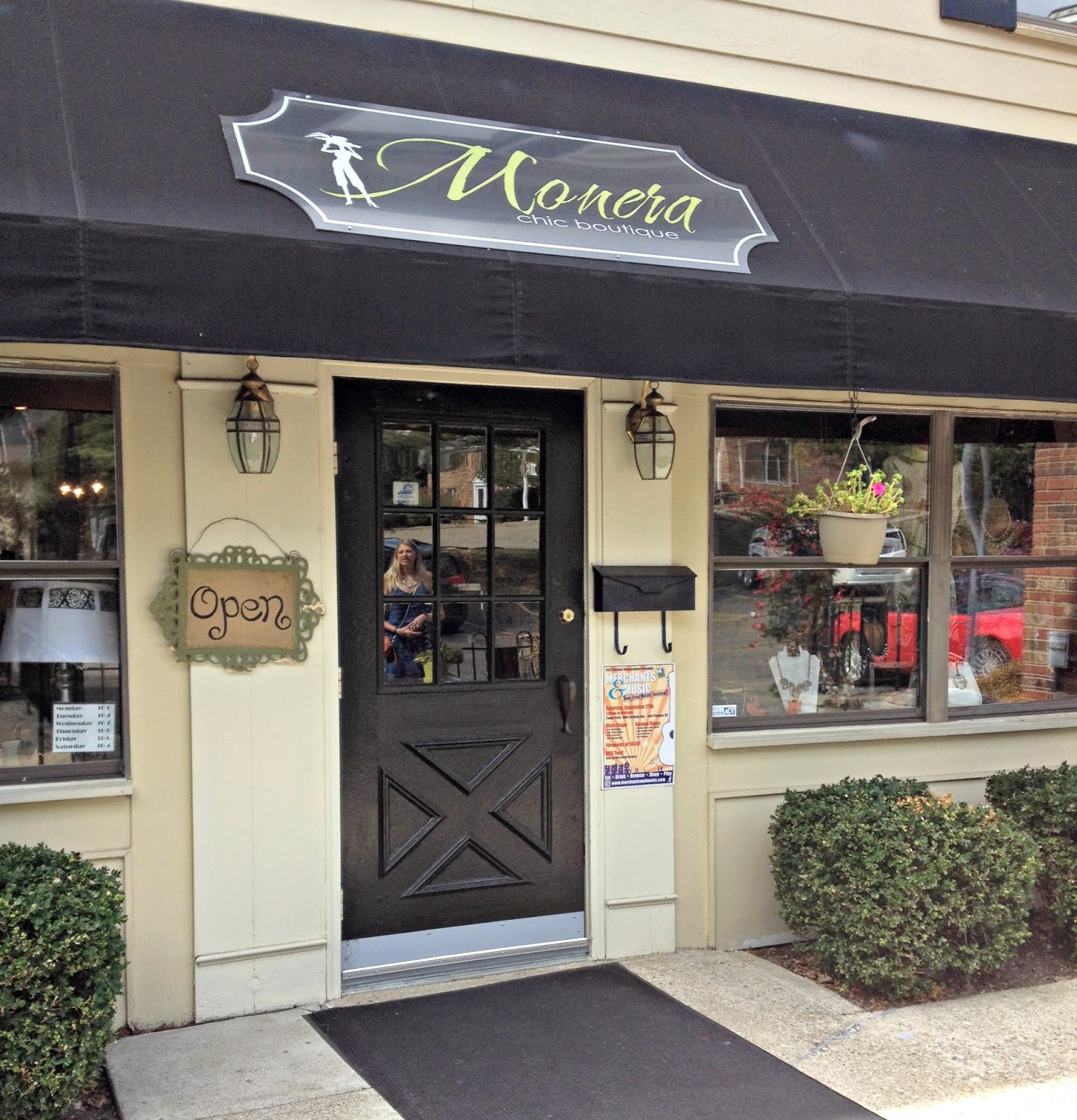 The boutique was named after owners Monica Bruns-Howard and Tera Huddleston. The original concept for Monera started as home-based business. Tera began making jewelry as a way to keep her mind off her colon cancer diagnosis and treatment. Monica had partnered with her to grow a collection of handcrafted jewelry pieces. Once Tera received a bill of clean health, the two decided to launch a true store and offer a wide variety of chic items.
Read more »
Posted by Unknown at 5:37 PM 1 comment:

How did the Highlands-CovCath game turn out?


The hopes of it being ‘the year that’ things turn around in this series rise like crazy just before the season begins up until the game in Park Hills.

Is the Highlands-CovCath series still a rivalry?


When asked whether it is still a rivalry or not, Highlands senior cornerback Andrew Abner did not hold back his thoughts.


“It’s not,” Abner said. “The goal is to beat CovCath every single year and go as hard as we can. We did it this game. They have signs in their weight room and school saying, ‘Beat Highlands.’ That fires us up a bunch. We’re definitely going to get better and we’re going to come out and execute.”

Did NewCath earn its first win of the year?


When the dust settled, the team with more success recently left with the victory.


LOUISVILLE, Ky. -- Northern Kentucky University will be host to the first annual Northern Kentucky Youth Science Summit, which will take place Saturday, October 4th, at NKU's Griffin Hall and hosted by the Center for Integrative Natural Science and Mathematics.

Read more »
Posted by pat laFleur at 7:30 AM No comments:


Highlands High School alumnus and former NFL player Marty Moore will be inducted into the University of Kentucky Athletics Hall of Fame during this weekend's Hall of Fame celebration, which includes a ceremony during Saturday's home football game against Vanderbilt.

Read more »
Posted by pat laFleur at 3:30 PM No comments:

Tonight the center of the Tri-State High School football universe will be held at David A. Cecil Memorial Stadium.

That'll be especially true for myself and Editor and Publisher of The River City News, Michael Monks.


The Covington Catholic Colonels (3-1) take on the Highlands Bluebirds (4-0) in front of what will undoubtedly be the biggest crowd of the year in Fort Thomas. If you're not a football fan, the box score will likely still be a point of interest when you're having your coffee tomorrow morning.

In what will hopefully become tradition, Monks and I will be "wagering" on the game tonight. If the Birds win, he will be sporting some HHS swag from a #FTMFamily member business.

If the Colonels win, I will be donning some Cov Cath gear from one of RCN's advertisers', Flow - A Shop for Men.  The results will be spread all over the Internets in Northern Kentucky soon after. Photos don't die on the Internet, which means the fallout from this game should live well past from when the smoke clears Death Valley.

Or at least until they face each other again in the playoffs. Pat Lafleur may need to act as intermediary.

Read both of our coverage of the game here:
(RCN: Friday Night Battle Cov Cath vs. Highlands)
(FTM: 12 Straight Against Cov Cath?)

Posted by Mark Collier at 3:13 PM No comments:


Looking for a new and exciting career as a teacher or teacher aide? Kiddie College, Fort Thomas is hiring!

Position Requirements:
* High School Diploma or equivalent
* Pass In-depth criminal and background check
* Must attend a Cabinet For Health and Family Services orientation class
* Must attend a yearly Division of Childcare 15-hour update class
* Must have Certifications in First Aide and CPR
* More credentials/certifications may be requested upon acceptance of the teacher/teacher aide positions


Please send your resume to susieplunkett@zoomtown.com and include "resume" in the email subject line.

Posted by Kate Stephens at 9:00 AM No comments:

Mama on a Budget: Meet and Greet Merchants and Music Giveaway