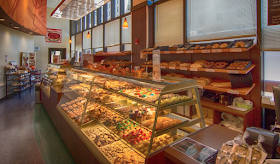 Servatii Pastry Shop & Deli in downtown Cincinnati, located at 511 Walnut St. near Fountain Square will close Friday, December 21, according to a sign posted on the door. The Walnut Street location is the third downtown that has closed in recent years.

Parking was cited as the main reason for closure of the last downtown location, as most customers utilized that location for large catering orders or pastries. 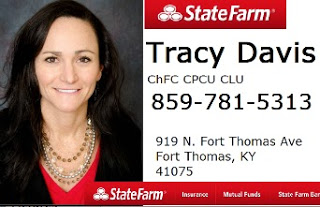 Now, according to Cincinnati.com, management is looking at some northern Kentucky locations including Fort Thomas.


In that article, Bill Haines, Servatti's Controller said that their catering business represented a large portion of sales from the downtown store, so moving operations to a new northern Kentucky shop wouldn't affect the day-to-day much.

Haines said that their decision on where they'll relocated could include Fort Thomas, Boone County or near Northern Kentucky University.