In a 4-2 vote, the city of Cold Spring council members voted to end the city’s contract with the Campbell County Cable Board. This was a first reading of an ordinance to withdraw from the local cable access service. If the ordinance passes a vote on the second reading, the city will give the cable board a 90-day notice to end its interlocal agreement.

Campbell Media is a service of the cable board that provides videotaping services for municipalities through its CGOV channel aired on local access cable. 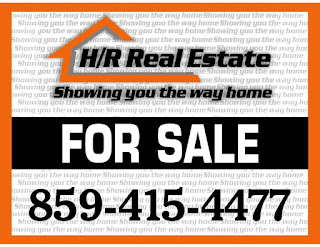 The move has been discussed several times over the years, but when city officials researched the topic recently they discovered they could provide similar services themselves for about $10,000 a year – that’s a savings of about $30,000, he said.

The city explored its options to find out how much self-recording might cost. The plan would require the city to purchase its own recording equipment for council chambers. After an initial outlay for equipment, cost of producing and uploading meeting videos would be very low.

Campbell Media also records city events, and Kloeker acknowledged that the city would need to hire an outside vendor to cover about four major city events per year. Current estimates for this type of coverage is about $500 per event, he said.

Right now, about $48,000 is collected through franchise fees, and the city sends $44,000 of that the cable board for video services. After the initial outlay for equipment, Kloeker estimates the city can provide the same services for about a quarter of the cost.

"'Fiscally responsible' is a catchy phrase everyone uses, but this gives us the opportunity to do that by voting for this ordinance,” he said. “We just really were not getting enough bang for our buck. In fact, I would urge other cities in Campbell County to consider pulling out."