Dangerous speeds as drivers come off Memorial Parkway onto Water Works Road has been an ongoing concern for the city and for residents who live on and near the road.

After research and review, the city’s Public Works Committee has proposed placing traffic calming devices to change the angle at the intersection of the two streets to force drivers to slow down to make a 90-degree turn. 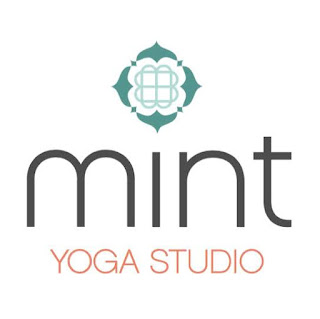 In July, neighbors addressed council with concerns for their safety and for pedestrians, including children on their way to school. Vehicles have been damaged as well by speeding cars failing to decelerate as they came off the state Memorial Parkway onto Water Works. Although police presence helped to slow drivers for a time, neighbors asked for a more permanent solution.

City officials referred the issue to the committee and staff to research and find potential solutions. After working with CT consultants to look into several ideas, the committee has settled on placing reflective fiberglass bollards near the intersection to force a slow down. Used throughout the US and Europe, bollards are intentionally placed to change, direct and restrict traffic flow.

City administrator Ron Dill said since the early 2000s engineers have agreed that creating sharp turning angles works well in slowing drivers down. The bollards, while more durable and solid than traffic cones, do not require major construction work and can be moved without much difficulty.

Dill presented a rendering of where the bollards might be placed at the intersection. Council member Roger Peterman expressed concern that the bollards where they were could cause damage to cars or cause drivers some difficulty making the curve even for those not speeding through the intersection. He was quick to add that he is not against using the traffic calming devices, but wanted to ensure they do not make a new set of problems.


Dill agreed to discuss Peterman’s concerns with city engineers to find the best locations for the bollards, but they need to be placed to force a slowdown even if it is a little inconvenient. The city plans to install the devices and monitor the situation to assess whether the bollards are working.

The city has been waiting for a break in the weather to install and to consider placement of the center line in the new configuration.