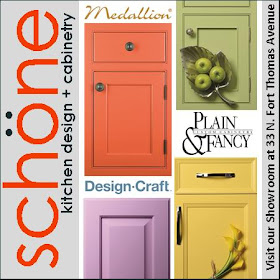 The Kentucky Association of Secondary School Principals (KASSP) awarded the statewide honor to Schneider at its Fall Conference. The organization promotes high school and middle school education across Kentucky by providing professional development and support for school administrators.

The award recognizes excellence in:

Award recipients receive a trophy, recognition and a $500 scholarship for use by a student in the winner's district, as well as the opportunity to compete in Washington D.C. for the national award.

Schneider has been assistant principal at Highlands High School since 2012 and served as interim principal for the 2017-18 school year.

He holds a bachelor's degree from the University of Kentucky and a master's degree in secondary education and Rank 1 in instructional leadership from Northern Kentucky University. Before joining the administration, he taught high school social studies and was a district activities coordinator for the Kenton County Schools.

The school board congratulated him at the December school board meeting. Board Chair Jeff Beach said, "Everybody knows you do a great job at Highlands. In fact, you do a lot of jobs at Highlands. A few years ago, you were a great help during the search and served as interim principal for us, and we appreciate everything that you do."

"It's nice to be recognized in the school, the community and the state as well," said Schneider.


His father received the same award 30 years ago, and Schneider said he sometimes introduces his dad by the well-earned title. In fact, he credited his parents for helping him in his professional success.

"Sound wisdom from my parents, who were both middle school educators, just those little things they told me when I first became a teacher, has paid dividends up to today."
rlgee at 7:46 AM
Share