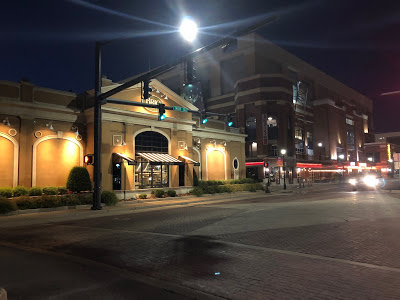 Will Brio at Newport on the Levee close soon?

There may be more changes coming to Newport on the Levee which means there are even more questions about whether some businesses will be staying open....or closing their doors.

In an article published last week, it was announced that Brio's parent company "FoodFirst" has filed for Chapter 11 Bankruptcy Protection and it is considering selling 71 of its 92 remaining Brio and Bravo locations. 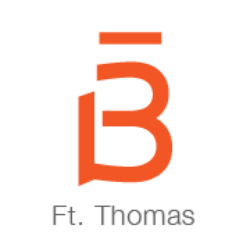 In a statement, management cited the coronavirus as a major hurdle for the company. “The COVID-19 outbreak truly could not have come at a worse time for our business,” said Steve Layt, a veteran of the restaurant industry who was recently brought in to replace former CEO Brad Blum. “The mandated dining room closure orders wiped out 60% of our restaurants within days and since then we have experienced nothing short of devastating sales declines.”

The restaurant and its location have been the subject of many debates in the last year or so since North American Properties purchased the Levee and started renovations and new plans for the former Mitchell's Fish Market and Barnes & Noble.

Back in September 2019, Newport City Manager Tom Fromme said Brio created a barrier between customers and the Levee. “Brio is like a wall,” Fromme said. “When you go north on Monmouth Street towards Cincinnati, you pretty much dead end into the back end of Brio. You have to circle around to get into the valet circle.”

Fort Thomas Matters reached out to the General Manager of the Levee for more information but we have not yet received a response as to what may happen to Brio.