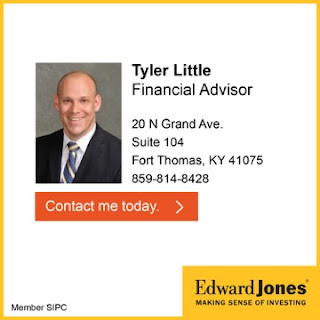 While the count is still unofficial, votes are in for all Kentucky counties, and results show Owensby beat her opponent by more than 10,000 votes.

Owensby celebrated her win at Fort Thomas Pizza, and thanked her supporters, neighbors and friends. "Thank you to each and every one of you for your support! I’m so excited that Fort Thomas will soon have a congressional representative living in our district," she said.

Bolstered by her win, she has already turned her attention toward November. "Getting a voice for the 4th won’t be easy, but we’ve proven countless times that we’re a viable candidate. I’m proud that our campaign won every single county for the primary, and in some cases, we got even more votes than our Republican opponents," she said.

The nominee noted the record turnout for the primary and praised state officials for efforts to keep the vote safe in midst of the COVID-19 pandemic.

"I’m happy to see that Kentucky had record turnout. It’s been estimated that over one million Kentuckians voted during the primary, shattering previous records...This is what happens when leaders come together to make a bipartisan plan. That’s the kind of representative I want to be, and I’m so proud of Kentucky for showing everyone how things should be done."

Results are in for all primary races

In a tight primary race to elect a Democratic nominee to go up against Republican incumbent Mitch McConnell for U.S. Senate, former Marine fighter pilot and Georgetown resident Amy McGrath took a narrow victory over her closest opponent, Kentucky State Representative and Louisville resident Charles Booker. The final unofficial vote count is McGrath with close to 45 percent of the vote and Booker with just under 43 percent.

For more information on results, see the Kentucky Board of Elections Campbell County primary results.