The next step in the process of a zone change and possible development of property that includes the site of the former Beverly Hills Supper Club moved forward this week.

Southgate city council members heard a recommendation from the Campbell County Planning Commission to approve a zone change for about 78 acres of property from Professional Office to a combination of residential R3 and Residential R1E zone (clustered development) with a General Commercial zone along US 27.

Campbell County Planning and Zoning Commission Director Cindy Minter brought the commission’s recommendation to council, outlining the zone change breakdown as 78 acres bordered by 1-471, US 27 and Blossom Drive in Southgate. She said 44.5 acres would become Residential 1E with a Residential Cluster Development, an area designated to accommodate a combination of attached and detached single-family homes, and 28.9 acres to be zoned Residential R3 that would accommodate apartments and the proposed assisted living facility.

The remaining acreage would be zoned Commercial. This is the area that would include a proposed public memorial for the victims of the Beverly Hills Supper Club fire.

No action taken yet on Beverly Hills zoning question

No action on the zone change request was taken at the August 5 council meeting and no public comment was heard, although a small crowd of about 20 people attended, many wearing t-shirts in support of a memorial for the Beverly Hills Supper Club victims.

In addition to hearing the recommendation from the county Planning and Zoning Commission, council had a first reading of the zone change ordinance. This would allow for a vote on the zoning amendment at the next meeting.

Southgate city attorney Mary Ann Stewart explained to council, and those present, the options for next steps in the process. The commission’s recommendation came with a full record of the public hearing that was held in July on the issue, including testimony from all those present at that hearing. If council accepted the administrative record provided as complete and without any deficiencies (which it did), the zoning decision would move to the council for approval. 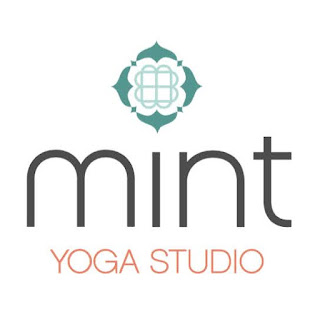 The council could consider the recommendation and review the record with or without allowing any further public comment. At Stewart’s recommendation, council voted to review the full record and to allow for public arguments as well at their next meeting. Public arguments could be made for or against the zoning change but all arguments had to address and be related to the public testimony and information in the administrative record of the public hearing.

Southgate city council meets on the first and third Wednesdays at 6:30 pm in the Community Center, 301 W. Walnut Street in Southgate. The next meeting would be August 19. Check the City of Southgate Facebook page or the Southgate city website for latest information and details.