The city of Wilder welcomed a new police officer at the August 3 meeting of council.

Cameron Holland comes to the Wilder Police Department with 13 years of experience in the law enforcement, most recently in Virginia, as well as a bachelor’s degree in telecommunications and a master of professional studies in security and safety leadership. 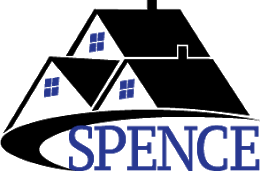 On hand were some of Holland’s fellow officers and his brother, Kalin Holland, who joined the Fort Thomas Police Department in 2017 and brought along his family to celebrate his brother’s accomplishment.

Also at the council meeting, the city approved moving Officer William Allen, a longtime member of the Wilder Police Department, from a part-time position to that of a full-time patrolman.