A temporary injunction has been granted to halt any and all activity on the site of the planned Memorial Point project in Southgate.

Campbell County Circuit Court Judge Daniel Zalla granted the injunction filed last week by Steve Megerle, attorney for the Beverly Hills Supper Club victims group known as Respect the Dead, LLC. He requested a halt to development on the former site of the supper club, where a fire killed 165 people in 1977. 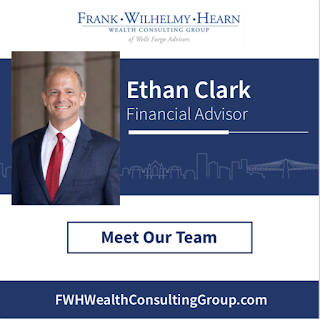 In August, the city of Southgate approved a zoning change request recommended by the Campbell County Planning and Zoning Commission that cleared the way for Ashley Builders Group to begin work on the mixed-use development, 77 acres that includes the supper club property.

The victims’ group had concerns about a memorial planned for the site. The Ashley Group planned two memorials, a public memorial at the base of the property and another in what would become a private park at the top of the hill near where the fire actually took place. The group initially objected to the park being made private and under the jurisdiction of the development homeowners association.

RELATED: Southgate Approves Zone Change for Development at Beverly Hills Supper Club Site
They also had concerns about the location of the park and memorial and asked for a survey to determine the exact location of the club’s Cabaret Room, the actual site where the fire happened.

The Ashley Group worked with the group and other families of victims to address some of their concerns. The developer agreed to build a memorial fountain in the proposed park and grant special access to the park by family members on the anniversary of the fire. The developer said the park would, however, remain under the control of the homeowners association.

The group filed an appeal


About two weeks ago, the group filed suit to appeal the zone change. They cited procedural issues during the Planning and Zoning Commission public hearing and subsequent city hearing on the matter. They also said they had been talking with the developer when some in their group saw that construction was already underway at the site. They reiterated the assertion that the site may be considered a burial ground, and demanded a full survey be done of the property.

In a brief statement in response to the appeal, Ashely Builders Group denied that construction was taking place, stating "The only activities performed on the site are required as part of the due diligence of the transfer of the property."

The company also said they were aware of the location of the Cabaret Room that did sit in part where the proposed assisted living facility lot is as well as the proposed private park.

"We asked Ashley to voluntarily stop work on the site during the appeal and waited for their answer. They responded that they were going to continue, which left us in the position that we felt the court needed to intervene," said Megerle. If work proceeded, he said, "it would make an [appeal] decision meaningless."

Representatives of Ashley Group issued a statement in response to the injunction: "The court has issued a temporary restraining order on statements made by attorneys that Ashley believes to be without merit and without an opportunity for Ashley to respond. Ashley fully expects this injunction to be terminated at the hearing on a permanent injunction where facts and reason may be presented to the court.

"The entire site is 77 acres, and the area where the Cabaret Room was located is less than one percent of the property. As Ashley has stated earlier, the company does not own the property and is not performing any construction. The only activity being performed is due diligence related to the sale." 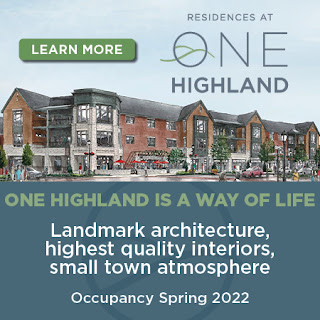 Your New Home Is Waiting in Fort Thomas

Hope for a resolution

Megerle said by obtaining the injunction, he hoped to push the developers, property owners (Twin Towers) and city officials to sit down with his clients under mediation and work out a solution.

The victims’ group is asking that the section of property in question be treated "as though it was an Indian burial ground, not upset it, not build upon it and provide an appropriately fitting memorial," he said.

They are also asking to be represented in further plans for the memorial, and they want Ashley to assist in the building of a proposed fountain at the memorial and to grant reasonable access to families of victims and former first responders.

Megerle agrees the section of the property in question is a very small percentage of the overall project. "We are hopeful that we can put down our swords, put our egos aside and work out a resolution that gives proper respect to the less than two percent of the Memorial Point project," he said.

"My clients are still very interested in mediating and resolving this in a way that can be a win-win-win for everyone involved."